Introducing the ON Cloudprime – Made from Carbon Emissions & Cleancloud 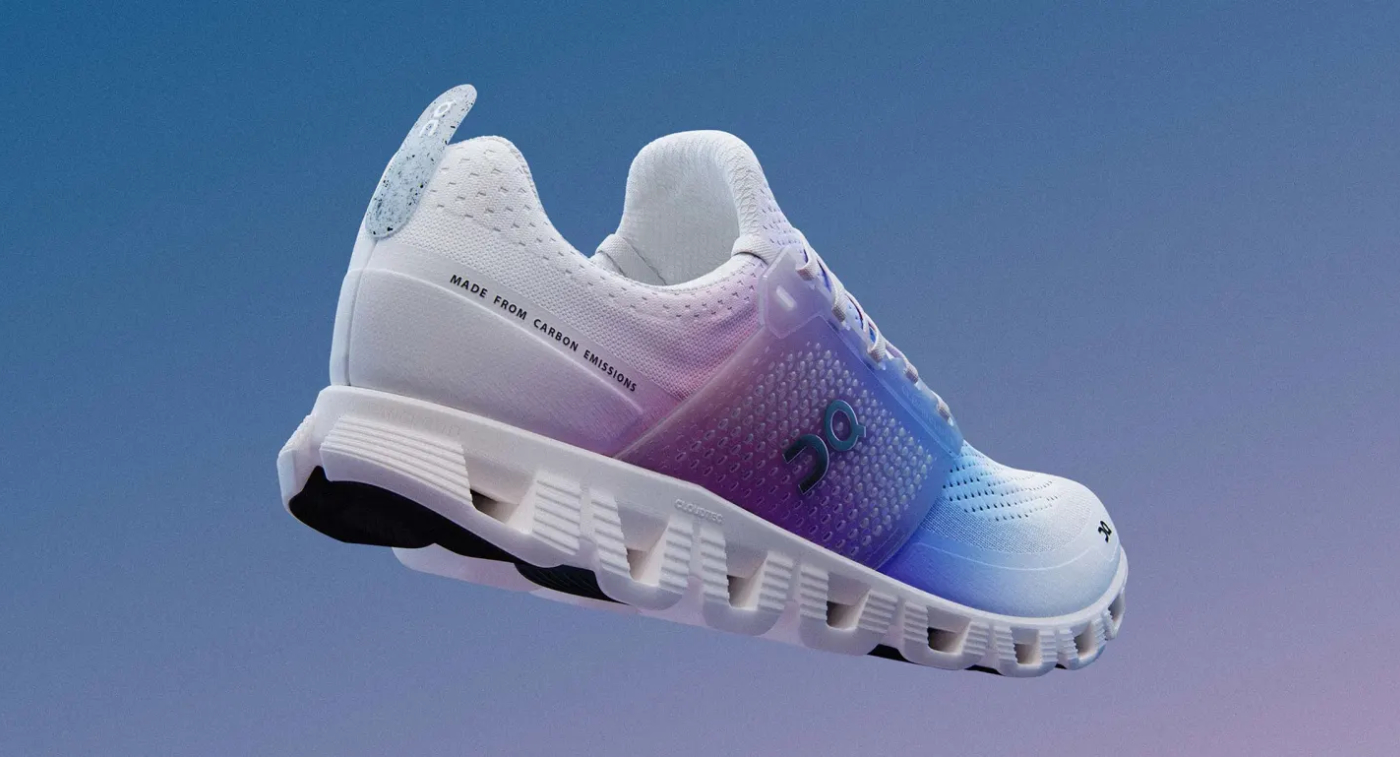 Imagine a running shoe that is produced from carbon emission in the air, created by cars and factories. Well the future is now. Introducing the ON Cloudprime – made from Carbon Emissions using Cleancloud technology. Currently not released to the public. We are taking a first look at what we do know about the first “CloudClean” shoe in the Swedish shoe maker’s lineup. Diving into the process and partnerships that have gone into this breakthrough process. Below is everything we know so far!

ON Cloudprime Overview – What We Know

So far we don’t know much about CloudPrime. And what we know only comes from the current photos that the brand has released. They have said that the shoe is currency being tested by some of the world’s top runners. Including Swedish Marathon Record Holder Tadesse Abraham and 1500 meter German runner Fabiane Meyer. But aside from being a road running shoes, created from carbon emissions, that is being tested by elite athletes. Not much is known.

A few questions I have about the final product:

And I realize that many of these may change before being released. But I’m excited, and will update this post once they do release the specs.

I’m going to do my best to outline this complex process. So bare with me if it gets a little technical but I’ll try to break it down the best I can.

To achieve the end product, ON had to bring in several partners along the way. And the first was LanzaTech. A company specializing in carbon recycling. And if you didn’t know carbon recycling was a thing, you’re not alone. The recycling process involved capturing the carbon emissions from a factory before they are released into the air. And then using a bacteria (first found in rabbit droppings) the carbon waste is converted to ethanol through the processes of fermentation. Just like brewing a beer, but LanzaTech is brewing fuels and chemicals from waste.

Now that they had a bunch of liquid ethanol, ON had to figure out the next step in creating a usable material. Scientifically they knew what they had to do. Dehydrate the liquid ethanol into a gas (or monomer) that could be used as the building blocks for EVA (ethylene vinyl acetate). One of the most common materials found in performance products.

Enter Technip Energies (T.EN). Who believed in the project so much that they opened a new plant to create and test the new product with ON. And the rest is history. After the first midsole came out of the plant, both companies knew this was something special. And T.EN is now an intricate partner in the CleanCloud process.

When I first read the headlines about a “running shoe made from carbon emissions”. I had my doubts. I assumed there was some sort of catch and that the marketing team was working hard to get this one through. But after reading about the process, I have to admit I was wrong. ON has created something potentially groundbreaking with the CleanCloud process. And the ON CloudPrime will be the first chance for the public to get their hands on this noteworthy road running shoe. I know I’ll be on the lookout for more info, and will make sure to update this page once more details are released.

If you have any thoughts or info on the CloudPrime or the CleanCloud processes, please let me know in the comments below.