Shenandoah National Park is About to Get Bigger 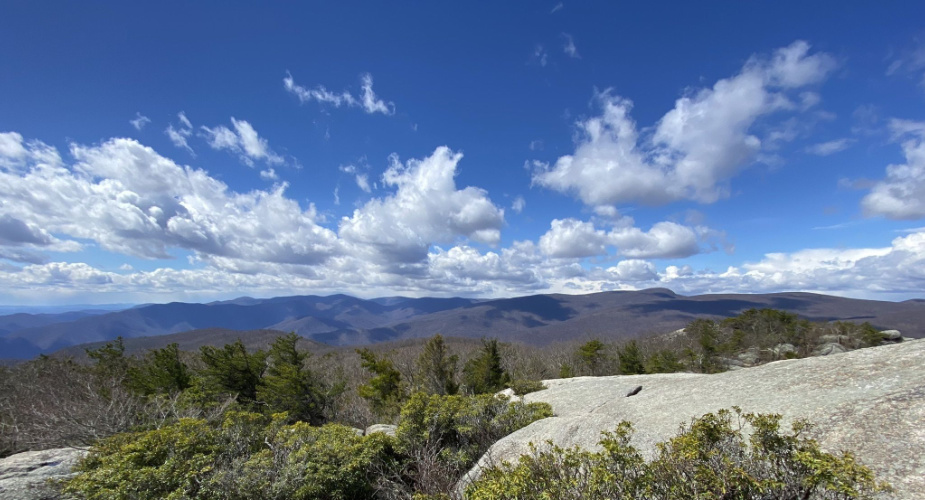 Shenandoah National Park is About to Get  Bigger

The new addition to the park, in the forms of 225 acres was purchased by The Shenandoah National Park Trust for $200,000. With the sole purpose of donating the land to the park in preservation efforts. Located near Browntown in Warren County, the new area of the park is supposed to be most covered in large cliffs. Making it very hard to develop and much better suited to be protected over time. The sale officially closed September 16 2022. Now the area will need to be surveyed by the government and before being opened to the public.

This marks the second time in the past two years that the The Shenandoah National Park Trust has acquired and donated a large piece of land to the park. In February 2021 the trust purchased 900 acres in Page County which it has donated to the park.

For perspective, the park is currently close to 200,000 acres. Meaning with the donations the last two years the park has grown by roughly 0.5%. And considering this is the area surrounding the park, which is becoming harder and harder to get, nature lovers can only look at this as a huge win. We can only hope more organizations and groups will follow the lead.

For more information on the The Shenandoah National Park Trust, you can visit their website at https://www.snptrust.org/

And remember, if you’re going to visit Shenandoah National Park. There is time slot system in place for climbing the parks most famous trail, Old Rag Mountain.

Anytime we can expand a State or National Park, even a few acres, it’s a huge win for the environment. Expanding the area that protects wildlife, plant life, and the general ecosystem is more important than most people realize. As National Park Service, Executive Director Jessica Cocciolone explains “It’s extending the park’s boundaries and … helping to protect the ecological integrity of the current boundary”.

I’m excited to learn more about the new areas of the park. And once they finish their environmental surveys and announce plans for the expansion. I’ll make sure to post an update.

Introducing the ON Cloudprime – Made from Carbon Emissions & Cleancloud
September 24, 2022