Is Spartan Race Strapped for Cash? Follow Up to The Wall Street Journal Report 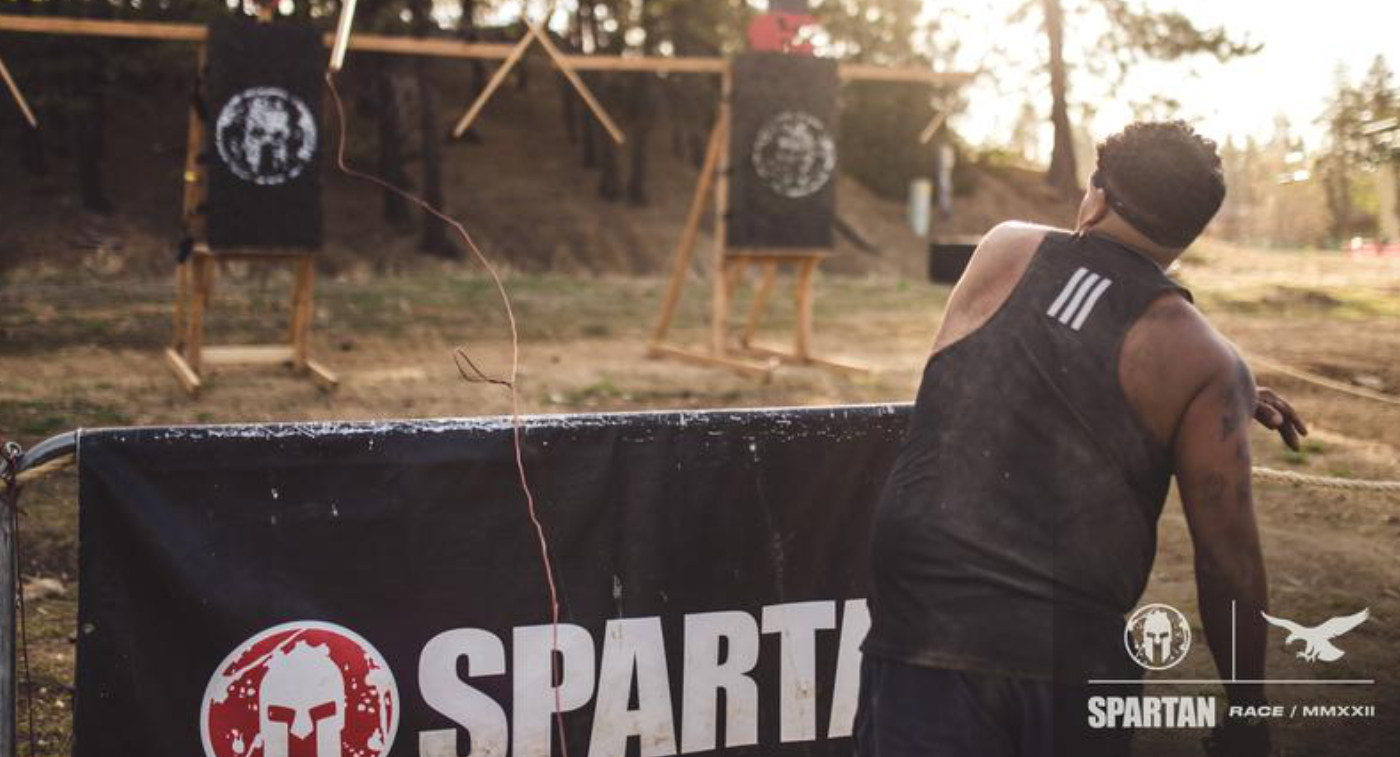 In a major piece of news that a lot of people in the OCR community might have missed. The Wall Street Journal recently (5/16/2022) released an article titled, Extreme Endurance Brand Spartan Race Faces Cash Crunch. And it’s something that anyone that has future races in 2022 and beyond should be paying attention to. Below we’ll break down the article’s key points and as always, speculate wildly on the future of the brand and OCR.

Is Spartan Race Strapped for Cash? Follow Up to The Wall Street Journal Report

The Wall Street Journal article states that the Boston based Spartan Race has been laying off top level employees. As well as stopping payment to current vendors. Speculating that the brand has not bounced back from the Covid-19 situation as they have hoped. Leaving them in a tough position for cash as they move forward with owner Joe De Sena’s many endeavors. Including the recently purchased Tough Mudder brand.

Two of the major departures from the top ranks include the company’s CFO. Who was brought on to help turn around the company. Along with the Director of business development. In total Spartan has released some 40 high level employees to date. This combined with the stoppage of payment to vendors. Which the brand uses for most of its site builds, photography, merch, and staffing. Should be a warning sign to anyone looking at future events. But did note that Spartan still has $5 million in cash, and they have stated they are owed $11 million from the government.

What This Means for Spartan Race

One thing the article didn’t really touch on is the effect inflation is having on race directors. If you read my post about the FIT Challenge OCR shutting down. You will get a good perspective of how much the costs of everything from t-shirts to medals have gone up. And how much this is biting into races’ bottom lines.

Combine record high inflation with less people racing, and events that cost a ton to put on. And you have a receipt for the disaster. Going into 2022 there was a lot of optimism that people would be coming back to racing as soon as given the opportunity. New top level executives were brought in, they purchased Tough Mudder and a bunch of other international races. And the owner decided to do a show about showing other people how to turn around their businesses. Owe the irony. The racers haven’t come back and now the company is in a tough situation.

When Spartan released 2023 season passes in early May 2022 while not releasing the names of venues for races just 2 months away. Our spidey senses should have been tingling. And with the same people brought in to fix the company quickly leaving soon thereafter. Those senses should now be screaming at us.

It’s not a secret that I’m a fan of Spartan Race, but have also been vocal against some of their past decisions. So in this situation I do feel the need to get the word out. And help people decide how to proceed themselves.

That said, with the brand having only $5 million in cash on hand. A payroll covering 600+ employees (according to the article) and some of their most expensive races like Worlds Toughest Mudder still on the schedule. I would be very hesitant in purchasing passes to a future race. Anything more than a few months out at this point could be considered as speculating. And while Spartan Race could easily stay a float with some clever branding and business moves. They could just as easy dig their own grave. I’m hoping for the former.

Spartan Race: Rules & Regulations You Need to Know Before You Race
June 16, 2022

Shenandoah National Park is About to Get Bigger
May 8, 2022

Obstacle Course Racing Coming to the Olympics – Replacing Equestrian in Modern Pentathlon
May 3, 2022