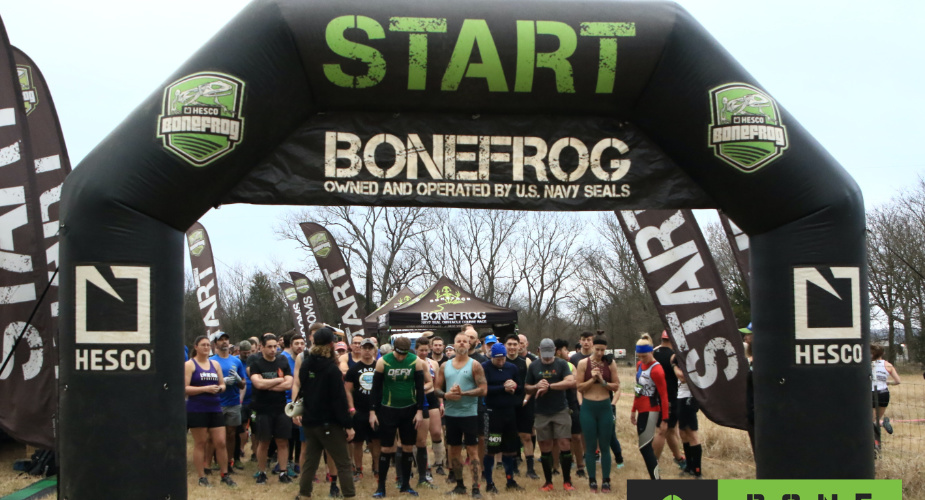 That’s right folks. In what may not come as a huge surprise to many OCR fans, the OCR race series Bonefrog Challenge will be running its last races in 2022. Then shutting down its events permanently as of 2023. This news was originally reported by Obstacle Racing Media.

If you read my post in regards to the closing of another well known event FIT OCR shutting down, you will know that the entire OCR industry is struggling right now. With even the biggest brands fighting for sustainable numbers. So what led to one of the bigger names in USA OCR closing? Let’s take a look.

Bonefrog OCR Shutting Down – What Happened?

Back in 2018 OCR was on top of the world. The sport was growing, with new races and big names talking about things like OCR events being included in the Olympics. Then in 2020 the world changed. And like most other industries, Covid-19 had a huge impact on the OCR community and race organizers across the globe. This was especially true for smaller events still fighting for a firm foothold in the industry. Races like the Bonefrog Challenege.

With the pandemic restrictions lasting 1-2 years and being different from state to state. Even county to county. It made putting on events incredibly time consuming. Combined with the free events given to make up for canceled events, races were eating a lot of money. And putting on events at a loss just to build the brands back up.

The people just haven’t come back to the sport like race directors have hoped. They expected a rebound once the restrictions were lifted. But many racers found other hobbies and ways to spend or save that $100+entry fee. With reports showing that the number of trail and ultra race finishers showing a steep incline over the past few years. With an even larger jump after pandemic restrictions were lifted. My feeling is that is where many of the former OCR runners have turned to. And then came the death nail.

Not only are less people coming to the races. The cost of putting on races has skyrocketed. The FIT OCR owner had a very candid interview with the OCR report and talked about the effect inflation is having on the industry. Medal and shirt prices have gone through the roof. And taking what little profit margin the races had left.

Get ready to see more smaller and local race series folding. And bigger race series are starting to cut corners or raise prices to meet inflation. I’ve raced a few Bonefrog events in the past and really enjoyed both of them. With plans to sign up again in the future if my schedule allowed. So I was bummed to hear this news. That said I’m not surprised that it’s happening and am impressed they made it out of the pandemic and gave it a fighting chance.

If you’re an OCR fan then we can only hope that the consolidation of the industry will help keep a few of the major race series alive. Then in a few years, maybe the sport will see a resurgence. But until then it’s going to be a  wait and see.

What are your thoughts on Bonefrog shutting down? Let me know in the comments below.

Spartan Race: Rules & Regulations You Need to Know Before You Race
June 16, 2022

Is Spartan Race Strapped for Cash? Follow Up to The Wall Street Journal Report
May 19, 2022

Shenandoah National Park is About to Get Bigger
May 8, 2022