Why Does Crossfit Have a Bad Reputation? 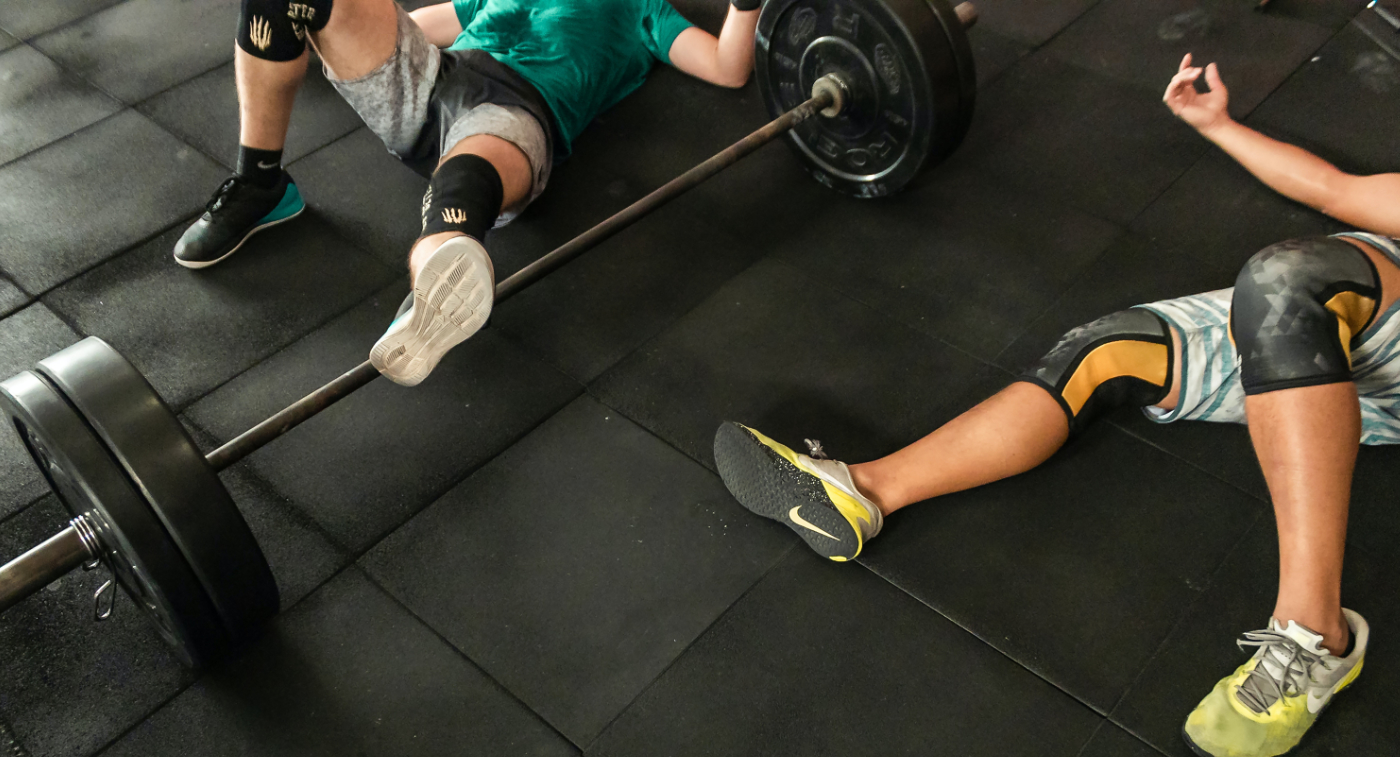 It’s a question that’s been asked many times, why does Crossfit have a bad reputation? From the coaching certification process to the effects of viral videos. The answer may be more complex than may be expected. So let’s break down the biggest reasons for Crossfit’s negative reputation through out the fitness industry.

Why Does Crossfit Have a Bad Reputation?

One of the biggest issues most people have with Crossfit comes down to coaching. To become a Crossfit level 1 certified trainer, all you need is $1,000 and a weekend. There is a test after the two day course. But it’s not one that many people are known to fail. On top of the low standard for certification, many Crossfit gyms pay very little and only hire part time coaches. Meaning often for most coaches this is a second job. Or done by college students. Not being their main focus it can be hard to find coaches that are qualified to teach and monitor a group of people at different fitness levels, doing technical, high rep, and high weight movements. All at the same time. This can be a recipe for injury.

When asking why does Crossfit have a bad reputation, this may be one of the biggest reasons. Crossfit incorporates highly technical compound lifts like the clean, jerk, and snatch. These Olympic lifting movements can take years to learn correctly. With most olympic lifters spending a lot of time, 4-5 days a week working these lifts. Even at medium and lower weights these movements can be very dangerous. And there are instances of crossfitters becoming paralyzed from accidents involving these lifts. Now add in the above mentioned poorly trained coaches and you can understand why some people choose to focus on this.

Crossfit is known for its tough, high intensity workouts. Throwing a lot of movements at people to do for a score of time or amount of reps. These workouts are done in a class setting that can be very motivating while being highly competitive. Pushing some people to go heavier or faster than they should. At the sacrifice of form and increasing risk of injury. Now, a lot of this comes down to hubris. It’s not Crossfit’s fault that somebody lifts too much weight. But without a good coach watching everyone closely during the class. You can typically see one or two people doing too much weight or a movement they should be during the daily workout.

Another big knock a lot of people have about Crossfit is that they often teach kipping movements before strict. With the big one being kipping pullups. And It’s a very common site to see someone trying to get their first pullup in Crossfit, just swinging and kicking their way to it. In any other gym or fitness setting this would be looked down on. Get the strict movement, focus on form. These are the fundamentals that crossfitters and their coaches sometimes throw out the window which leads to a bad reputation.

The idea behind the high cost of Crossfit is that you are paying for elite level coaching and high end equipment that is meant to take a beating. But in reality many gyms are barely making any money, if any at all. They have a hard time affording high quality coaching and upgrading equipment. It’s only the top 5-10% of gyms that can honestly prove a service worth the cost.  I’ve actually done a write up on the costs of Crossfit you can read here. And while the right gym is worth every penny. Sadly, many are not.

Have I Told You I Do Crossfit?

One of the biggest reasons people hate Crossfit is how much crossfitters talk about Crossfit. This one really doesn’t have a lot to do with Crossfit, but is a byproduct of the Crossfit community. These group fitness settings create a very social environment. And since you’re all doing it, most end up talking about Crossfit. Then after you start seeing the results these internal gym conversations start to spill over to friends and family. If it works for you, then it will work for them right? Have I told you about Crossfit?

It’s not uncommon for there to be competition between athletes and different sports. In a world of pumping testosterone, how could there not be. And when the new kid on the block, Corissfit comes in and all of the sudden is getting more attention and money than other sports athletes. The jealousy is going to start kicking into overdrive. Specialists that have spent years perfecting their movements watching generalists win medals for “working out”. There is bound to be some animosity and shade being thrown Crossfits way. While the true fact is that any of Crossfits top athletes walked into a regular gym. Most people would do nothing but show love and drop jaws at the weight they can move.

If you ask me why Crossfit has a bad reputation, this is one reason I’m always quick to point out. From about 2012-2017 some of the internet’s most popular videos were fail videos. And a frequent addition to these releases was workout and primarily “Crossfit Fail Video.” Full of short clips of people dropping barbells, single leg squatting on top of kettlebells, slipping off bars while doing kipping pull ups, and face planting box jumps. Some of the most crazy videos often weren’t even Crossfit at all. As you will see above. But it didn’t matter. These video failures were seen by millions and undoubtedly highlighted some of the stupidity of the sport. Leaving many with a bad taste in their mouths.

How to Find a Heavy Tractor Tire for Your Gym
October 2, 2022