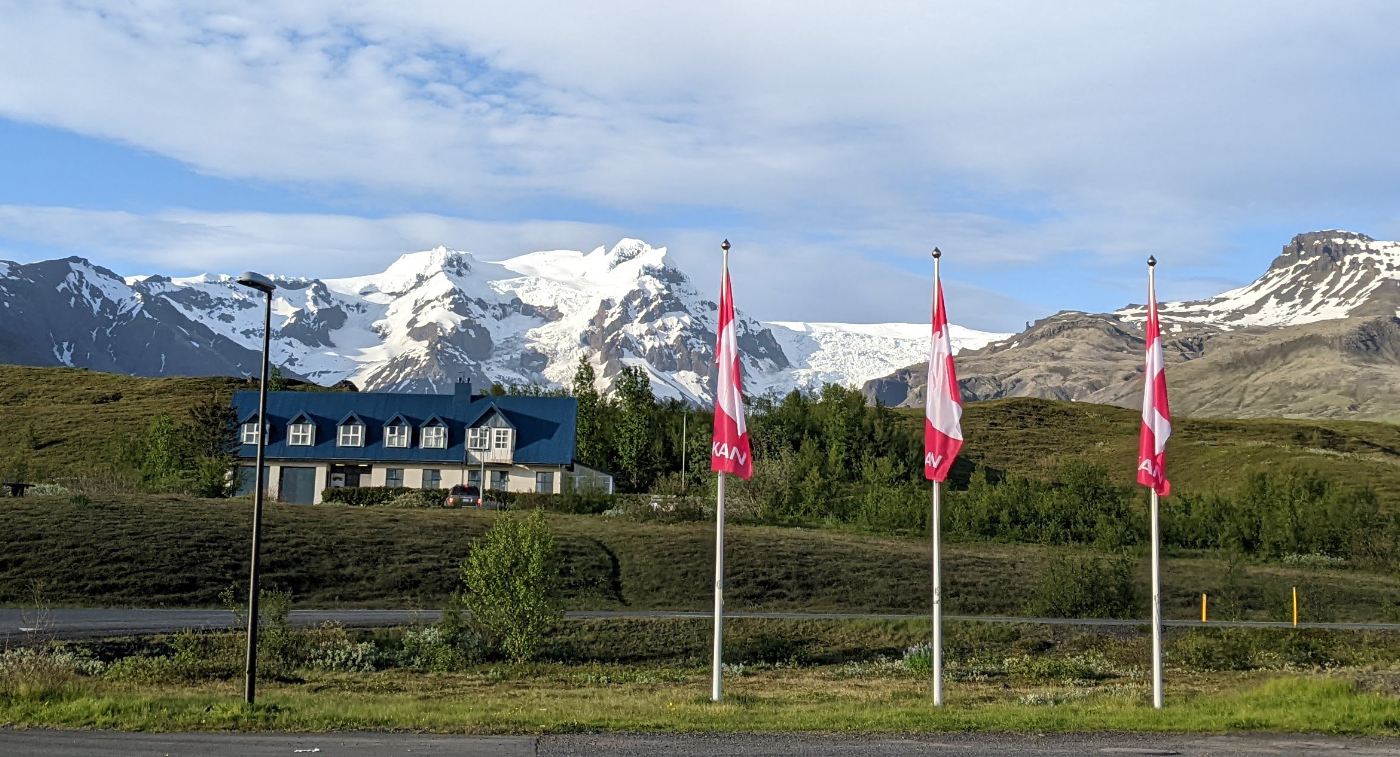 Visiting Iceland is a dream for many travelers. Full of untamed nature, incredible waterfalls, and glaciers carving the mountain sides. There is no question that Iceland is an incredibly beautiful country. And the tourism board of Iceland has done a great job of promoting the island with incredible pictures and videos. Allowing music videos and movies to be filmed in their national parks. And drawing thousands of instagram posts from some of these spectacular locations. But after 5 days and 2,000+ miles of touring the island I can assure you that the country has a lot of issues I wish I would have known before we visited.  So I’m here to give you a list of the bad things about Iceland. The things no one tells you before you go.

So if you’re traveling to Iceland, you need to read this before you go!

All the Famous Spots are Packed

You’ve seen the beautiful shots from Iceland’s tourist board and in the movies and music videos. But don’t expect that amazing feeling alone in the wilderness alone feeling. If you’re on the “Ring Road”, every place you go will be full of people, cameras, and drones. The most famous example of this is the waterfall you can walk behind which actually faces the packed parking lot full of cars and tour buses. Making for a less than stellar photo and nothing like the pics you see before you get there.

Get there really early or expect a cue for that Instagram shot.

Even with how remote some of the locations are, you better get there early. One example of this is Stuðlagil Canyon. Known for is incredible basalt canyon walls. This popular Instagram spot had a cue for a photo as of 8am.

Sadly, while most people are there to enjoy the pristine nature. Many people just leave their trash and litter on the ground at these amazing locations. If you look close enough you will see it at every major stop on the right road. It’s not as bad as many American parks, but if you look closely you notice everything from small pieces of trash to places looking like people just empidid their pocket trash on the ground. We started picking it up as we went. But sadly we are the rare exception. And given the growing popularity it’s only going to get worse.

There isn’t a lot to do in Reykjavik.

Seeing the church, sun sail sculpture, and Harpa will take 30-60 minutes. Maybe grab some food and unless you want to hit the town and party or go the penis museum. That’s about it. In fact, the first Google result for “things to do in Reykjavik” will list the airport as the #3 attraction. That should say a lot. And a bit about the nightlife. I get why it’s so crazy, I mean you can’t buy alcohol after 6pm. So if you want to drink after work, you have to go to the bars. Paying $12+ a beer.

The blue lagoon is considered a rip off by locals and not even the best lagoon near Reykjavic.

In fact most stay as far away from the location thanks to the mass of tour buses dropping people off and overcrowding. Tip, hit the sky lagoon overlooking the ocean (new and local favorite) which features a much younger and hipper crowed. With an incredible view overlooking the ocean. Or the secret lagoon. Another top pick by locals in the area.

Everything is closed, all the time.

We found restaurants that were open for less than 3 hours a day. And breakfast and coffee shops that didn’t open until 9am. Not one local we asked could explain this. It’s just the way it is. And it wasn’t for a lack of people. Hotels were booked out and there were lines to the gas station doors of people waiting to order food. While a closed restaurant sits quietly across the street.

Expect to eat at a lot of gas stations.

With most restaurants having weird hours or not opening at all (even in high season) you will probably be eating at the N1 gas stations a lot. Even the locals eat there regularly. That said, I highly reccomeend the cheddar chipotle hotdog.

Gas stations put a hold on your credit card for 2x+ the amount of gas you actually purchased.

That’s right, every time you use a self service pump (almost all are) you will be double + charged for the total gas you bought. So expect to have a huge credit card bill hanging there for no reason. It can take a day or week to come off your card.

You can’t “fill up” your tank.

Meaning you have to put in an exact amount of gas. Put in too much, say you pay for 5,000kr on in gas but only need 3,500kr worth. They can’t refund you the money on site. It’s a wait a week and see and then contract them off you are not refund. Again, completely backwards to how every other country works.

Gas stations can be long and far in between.

There are no warning signs if you’re heading out on a major highway with 200k before the next gas station. So make sure you plan ahead.

Not every place takes cash, only credit cards.

We found ourselves not being able to spend the cash we exchanged. And would have been better off using our credit card at 3% vs 2% (1% each exchange) on a bunch of cash we didn’t use.

If you do exchange cash, expect to get lots and lots of change. Ranging from 1 kron to 100. Your pockets will be weighted down by the end of your trip.

Is it a house, a liquor store, or a tracker repair shop. Once you leave the main city none of the buildings have signs on them. Making finding things incredibly difficult. And after eating lunch and chatting with a long time local, he even said “you do marketing? We could really use that out here.” Here’s a revolutionary idea… Sings. I found more signage while traveling remote Ethiopia than in Iceland.

Beer and liquor is highly controlled by the government.

This isn’t a bad thing except for the fact the stores open at 11am and close at 6pm. And when your out touring all day this can be a major inconvenience. Especially when the few liquor stores out of the mail in cities don’t have signs. We also met locals that were going from store to store buying cases (car stacked full) of beer to stock up. So not sure if the government is helping or driving people to binge buy with these crazy hours.

Local food is hard to find.

For 5 of 6 days the closest thing to local food we found was fish and chips. Exciting right. While I will say they had the best tarter sauce I’ve ever had. The options were limited and if you want local fair you will have to search for it and it’s going to come with a hefty price tag. Even though it’s the only thing not imported. In fact you’ll find many locals eating at fastfood and gas stations.

Be careful when driving. The Southern part of the country is littered with speed cameras. They trigger at 10-15km over the speed limit.

We drove over 2,000 miles and only found souvenirs at two places. A national park gift shop and the airport. Which both sold the same things. If there were other souvenir shops, they were either closed or had no signs (see above).

I’m not sure if it’s the amount of British people visiting and getting used to driving on the other side of the road. Or people are just not paying attention. But we had more than a few close calls with cars driving with 2 wheels over the centerline. Or swerving over the line as they were getting passed while going 20km under the speed limit. Absolutely terrifying. Iceland truckers also love to drive slowly in the center of the road preventing any chance of passing on uphills. And fly well over the speed limit (in the center of the road) on downhills. They truly believe the saying, “might makes right”. We had more close calls in a week in Iceland than in my last 10 years living in the USA.