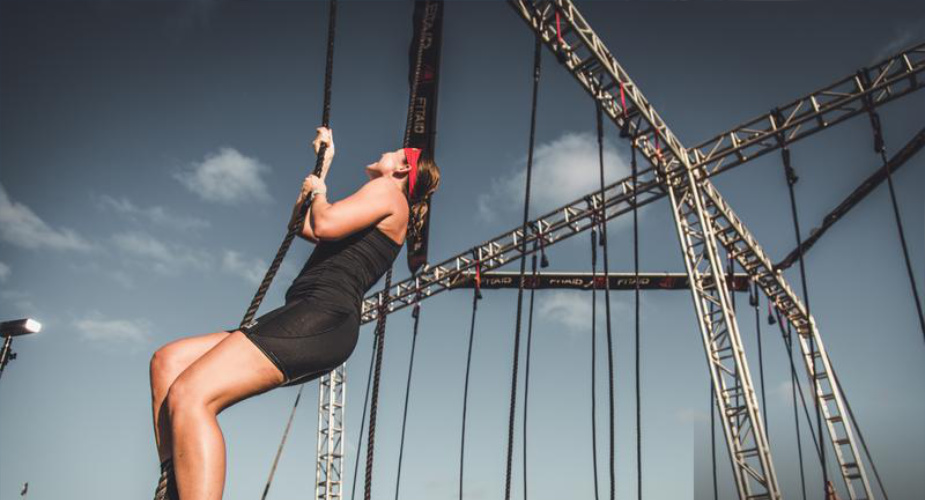 Major changes are coming to the Olympics and the Modern Pentathlon. After 100 years of the event featuring running, swimming, shooting, fencing, and horseback riding (equestrian). The 2024 games will be the final to feature the equestrian discipline. Starting in 2028, the Olympics will start testing obstacle course racing (OCR) and the fifth discipline in the modern pentathlon.

On Monday 5/2/22, the UIPM, the board in charge of Olympic events announced that it will replace the equestrian portion of the modern pentathlon with obstacle course racing. The committee said that this will initially be a test. And that will first take place at the 20228 Olympic Games in Los Angeles. Stating that obstacle course racing received the most votes out of the sports that were up for the selection process.

The equestrian portion of the event initially came under fire in 2020 at the Tokyo Games when a horse refused to jump a fence. And Germany’s modern pentathlon coach Kim Raisner struck the horse. This drew outrage and the committee quickly made the decision that the discipline would be removed.

Beyond the incident in 2020, the sport has seen a huge decline in popularity. With many saying that the equestrian portion in particular was a barrier of entry financially. Keeping most people from trying the sport. Which has led to less people watching it. The UIPM also stated amongst their reasons for making the change and choosing OCR:

This is an interesting turn of events for the sport of obstacle course racing. With the overall numbers in decline, it will be interesting to see if any OCR stars take the opportunity to take on the modern pentathlon. I imagine the top athletes would be great at running, OCR, and swimming portions. But shooting and fencing are still very one off sports. We’re going to have to wait and see what type of obstacle course, distance and obstacles that the event will feature. But for now it’s a little bit of good news for a sport that has gotten its share of bad news lately. With the recent closing of both a national and award winning local event.

Let us know your thoughts in the comments below!