No More Spartan Race Burpees in 2023 For Elite & Age Group 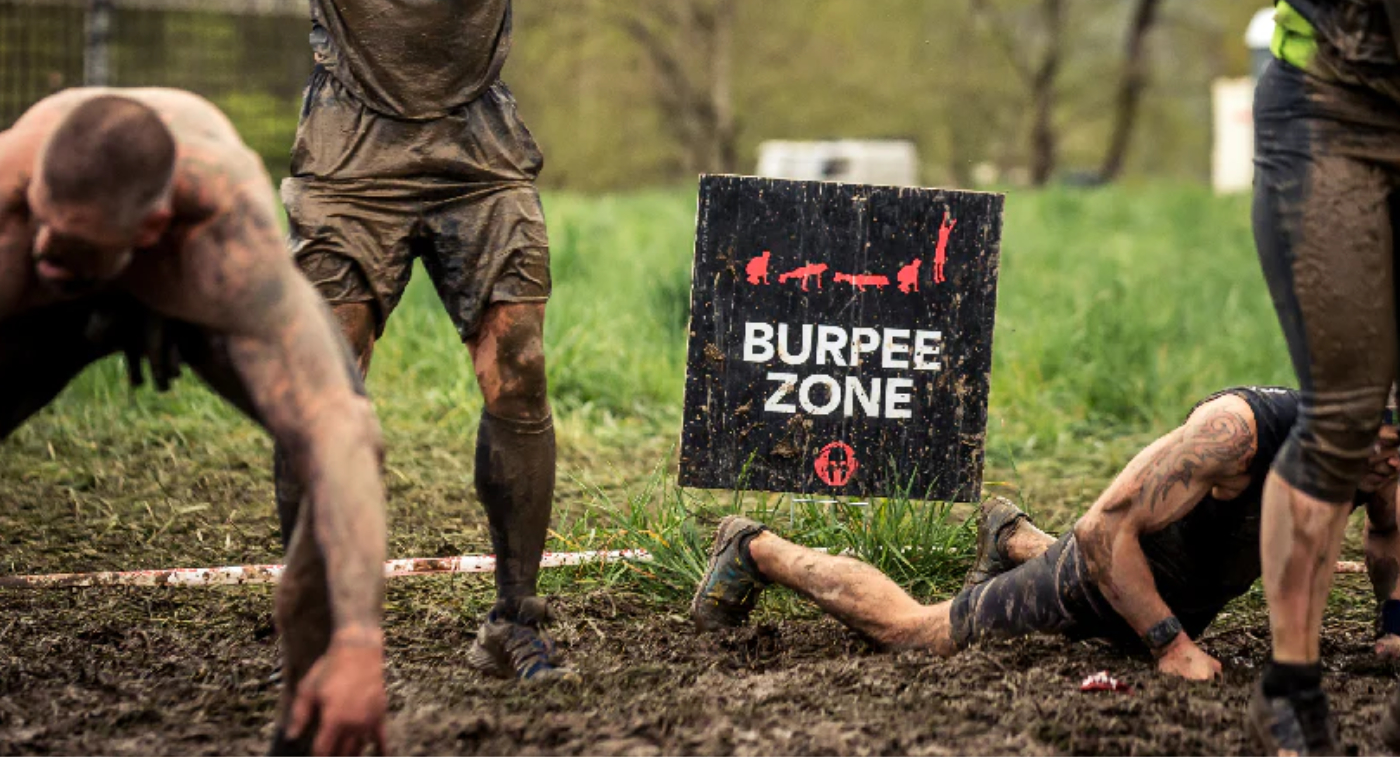 No this is not an op-ed or April fools joke, Spartan Race has officially announced there will be no more burpees for Elite and Age Group racers in 2023.  The announcement was made official with the release of the 2023 Spartan Race Rule Book (link below). That states that as of 1/1/23 there will be no burpees for the competitive heats. With the penalty being replaced with penalty loops. Below are all the details we know so far.

And make sure to check out the 2023 Spartan Race Medals and Finishers Shirts here.

“All pass/fail obstacles during the elite and age group heats will only have penalty loops starting in 2023 (Except for Stadion races where the penalty will remain as 15 burpees). “

For more than a few years now, Spartan Race has featured a mix of penalties including both 30 burpees and penalty laps. With the penalty being set based on the individual obstacle and race. And moving forward starting in 2023 they will be switching strictly to penalty laps and ditching the burpee penalty. Something unique to the brand that most people either loved or hated. But whatever your take, you had to admit they were a tough addition to events.

Below are the detail Spartan Race has released in regards to hoe penalty laps will work.

Do Open Waves Still do Burpees

It sounds like for open waves they will have an area for burpees and the penalty laps. SO racers will be able to choose which they would like to do. Possibly opening up the races to people that didn’t want to do burpees.

Why They May The Change

As Spartan Race works toward building the brand as a truly competitive event, worthy of being featured on an Olympic level. There needs to be standards in judging across all events. And for years Spartan Race burpees have been a pain for the brand to judge for elite and age group racers. Between varying movement standards and the number of racers on the course missing or skipping burpees. There have been complaints for years. With may saying that burpees would need to go for Spartan Race to take it to the next level. Now the brand is going to have a lot easier time judging events. A lot less controversy amongst top athletes. And will pull in a lot of racers that didn’t want to do burpees and would much rather do a penalty lap.