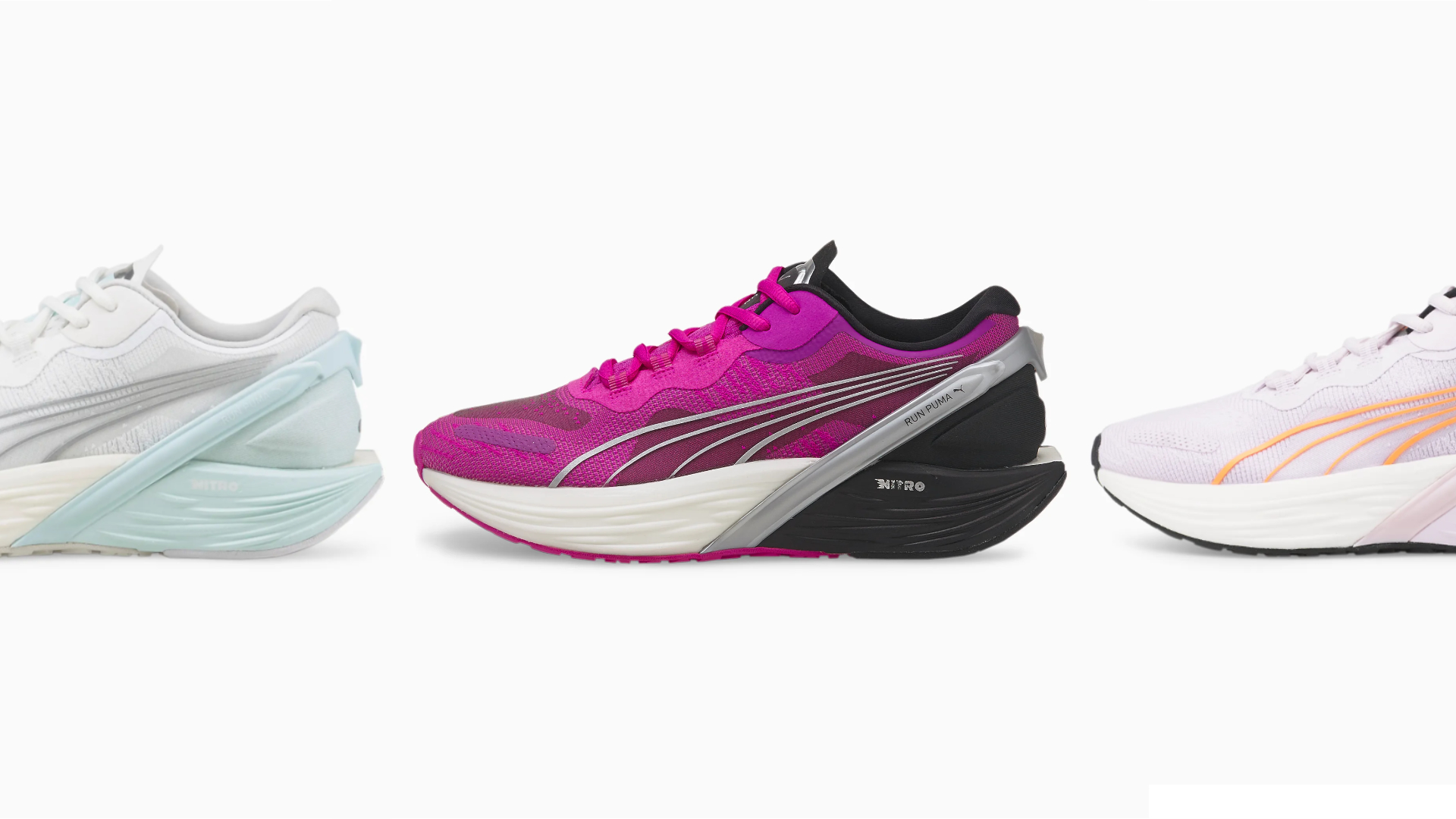 In what seems to be a long overdue trend, another brand has announced the release of a running shoe model specifically designed for women. Introducing the Run XX Nitro WNS women’s running from Puma. With the XX standing for the double X chromosome in women. The shoes themselves were designed with the help of the University of Massachusetts Biomechanics Lab. And are specifically designed and engineered to work with biomechanics of a woman’s body. Which at its core, has many differences when compared to that of men.

The Run XX Nitro WNS were announced with a $136 price tag. And the initial launch features 4 different colors for runners to choose from. The shoes also feature Puma’s RUNGUIDE technology that is designed to promote proper alignment and keep the foot centered for each strike. So while it wouldn’t be considered a support shoe. This guide should help you keep your form even when tired or logging big miles.

Below are the specs, features, photos, and color options from the initial release.

In a study performed by the University of Massachusetts Biomechanics Lab testing the Run XX Nitro WNS. They had 224 runners test the shoes over 8 weeks, logging over 36,000 miles. The results of the study found that 80% of the women that tested Puma’s new shoes preferred them over the control shoes used for the study. The most common reasons stated for them choosing the Run XX Nitro was the combination of cushion and responsiveness. With much of this having to do with Puma’s lightweight NITRO foam midsole.

Overall I’m incredibly happy to see shoe brands starting to make gender specific shoes. As we saw Lululemon announced their first women’s running shoe a few months ago. While the overall designs of our bodies are incredibly similar. There are still major differences from person to person. And even more so from gender to gender. Making shoes that are more comfortable will only encourage more people to take up the hobby, while reaping the benefits of exercising. Which not only has a major impact on a person’s physical health. But it is also proven to be a great way for people to relieve stress and help deal with mental health issues. And with the world we live in today, we can use all the help we can get.

Now I’m not a woman, so I haven’t had a chance to test these. Also, as of this article’s release they are only available in Europe. With the North American release date soon to be announced. But if any of you have had a chance to try them out. Please let us know how they performed in the comments below!