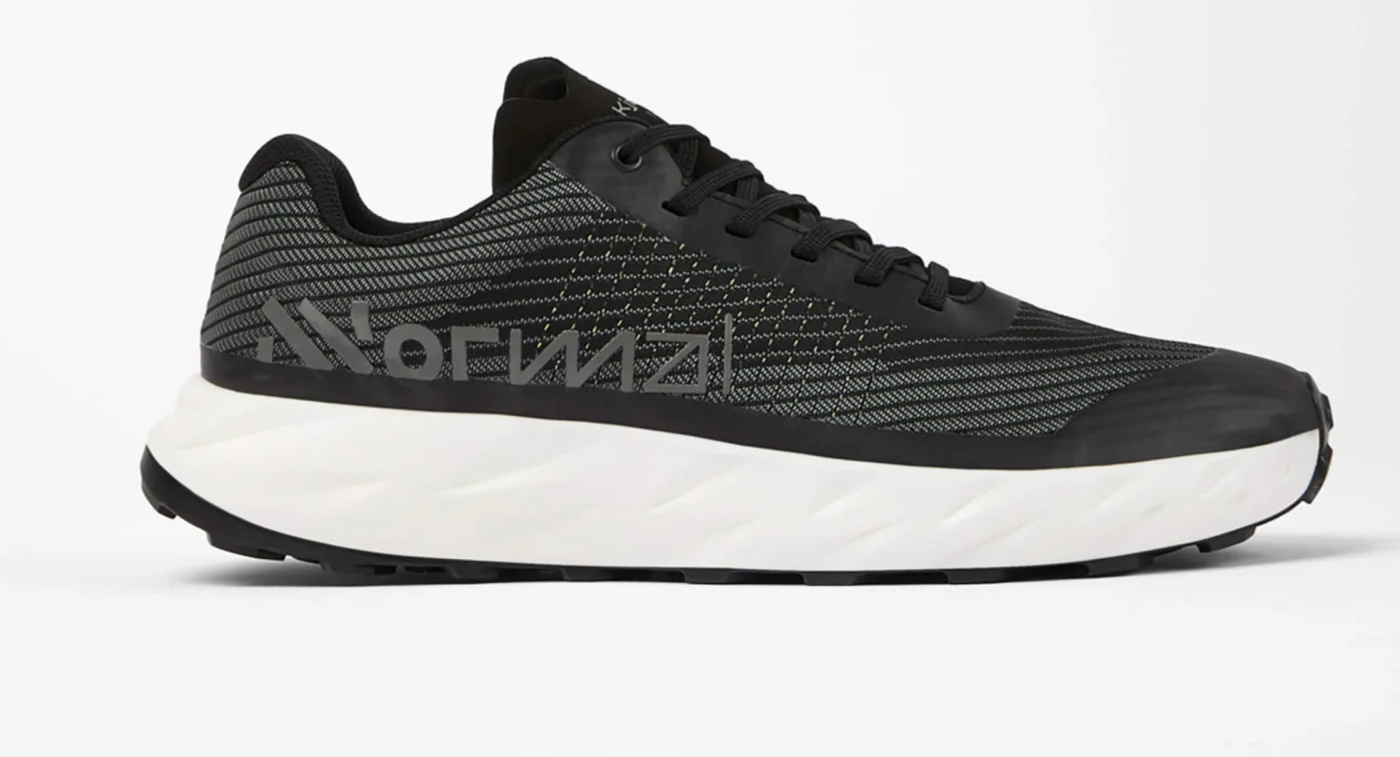 When Kilian Jornet announced he was leaving his longtime sponsor Salomon to create his own brand. We know it was only a matter of time before they would be releasing a pair of trail running shoes inspired by the running legend. And at last the time is here. Introducing the NNormal Kjerag running shoes. Named for the famous Norwegian peak of the same name. The brand says the Kjerag (pronounced: sche-rak) is suited for running from a steep traverse to 100 miles. Below we’ll break down everything we know about the shoes. Including released specs, colors, and photos.

* Now available for pre-order, link below.

This is an exciting launch from one of the biggest names in trail running. Kilian Jornet is a highly respected name in running. Never afraid to take on the hardest races against the best runners. When he announced he would be leaving his long time sponsor and starting his own brand. A lot of people, including me, were excited to see what products his partnership with newly formed NNorlam would launch. And it is awesome to see a trail shoe as one of the first releases.

Jornet worked with the company’s shoe designers to create the Kjerag Running shoe. Pronounced: sche-rak. The shoes are named after the famous mountain in Norway. Featuring many steep and technical trails to the top. And that’s what he designed them for.

Jornnet Said: “Our goal with Kjerag was to find the highest-quality materials, cutting-edge technologies, planet-friendly production processes—the best of everything. Then to bring them together a polyvalent shoe that can be used for everything from a VK to a 100-mile race.”

The brand notes that the shoes are designed to go with the natural movement of the foot. Featuring “generous front volume” something a lot of runners are looking for in a shoe. And they claim to be lightweight while still being able to take a lot of the trail shock. And once they are officially released, we will see!

I’m excited to test these out and will definitely be picking a pair up in the fall to test and review. Kilian Jornet is one of my favorite runners, and I have high hopes for him putting out a quality product. And with the growing popularity of the sport, a new shoe that performs well could really launch the company off in the right direction. So I’ll be keeping my fingers crossed.

If you have had a chance to test these out, please let us know in the comments below.