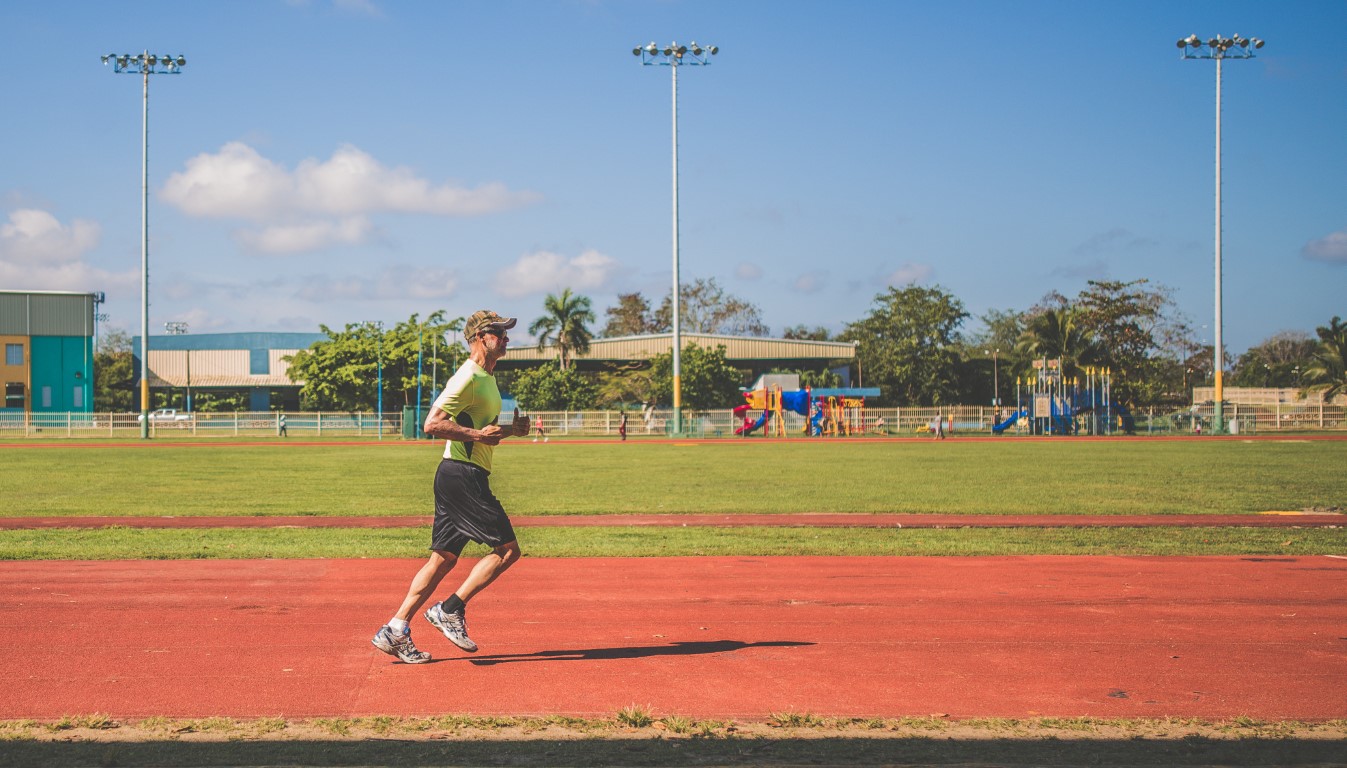 It’s a question that I have heard asked by more than a few people. With an answer that most wouldn’t expect. Out of all of the species on earth, are humans the best long distance runners? And if so, how did they become that way? Below we will dive deeper into these questions, providing answers for both. And hopefully providing a bit of insight that will motivate you to push your limits and run just a bit further the next time you lace up your running shoes.

The short answer is yes. Humans are the best endurance / long distance running species on earth. Now I know what you are thinking, there are many species that are much faster than humans running short distances. But when it comes to long distances and overall endurance. Running for hours and even for days on end is part of DNA. And an intricate part of our past survival in the wild. With centuries of evolution and adaptations leading to this incredible work capacity. It’s no wonder so many people have found themselves pushing the limits of their legs. But all of this begs the question, why?

Why are Humans the Best Long Distance Runners?

The ability for humans to run extremely long distances started out as means of survival for our species. In a world where animals are much faster (short distances) and stronger, humans had to use other means to hunt their prey. To do this groups of human hunters would stalk their prey for miles, hours, and even days. With some animals even dropping dead from exhaustion due to the prolonged chase. Otherwise the hunters would simply wait for their prey to eventually become tired, slow down or stop, and then attack. Then hauling the meat from their kill all the way back to their camp. This is called persistence hunting and it’s this long chase that developed the foundation for humans’ incredible endurance running ability.

The Biology Behind Endurance

Over time humans have evolved specific evolutionary traits that have adapted us to becoming such incredible endurance athletes. Some of the traits that have had the most impact include the human ability to sweat. Allowing us to cool ourselves and prevent overheating while animals covered in fur didn’t have this luxury. Another biological tool is the design of the human legs, tendons, and muscles. Which are designed to store and release energy in an extremely efficient manner. Lastly is the design of the human ears. Yes the ears actually play a large part i our ability to run long distances. Humans have are liquid filled section of their ears called semi-circular canal. Which allows us to keep our balance and focus while bouncing up and down for hours and hours on end. The size of this semi-circular canal is considered unusually large for the size of our bodies when compared to other animals.

The Evolution of Runner’s High

If you have read my article on what a runner’s high is. Then you will know that it’s a proven effect that is caused by cannabinoids created and released by the body that cause this “euphoric” feeling when running. And while it is not known for sure, many scientists believe that the runner’s high is a part of an evolutionary process that rewards us for these long runs. Helping us overcome the pain and keeping us focused on the prize at hand. Which back in the day was literally the difference between survival and death.

I can’t count the number of times I’ve had someone tell me that running long distances will end up hurting my body. Or that I’m crazy for running extreme distances. But the truth is that most people have no idea of what our bodies are truly capable of. With thousands of years of evolution on our side. Most people won’t even understand the incredible gift that nature has given us. And while that doesn’t mean I’m going to start persistence hunting large animals. It does mean that I’m going to use my body’s ability to run as far, and see as much as possible. Are Humans the best long distance runners on the plant? For now the answer is yes. And if my fellow ultra runners and I have our way, we will be for a long time to come. So get off of the couch and get to using what our ancestors worked so hard for.

What do Runners Wear During the Winter?
December 5, 2022