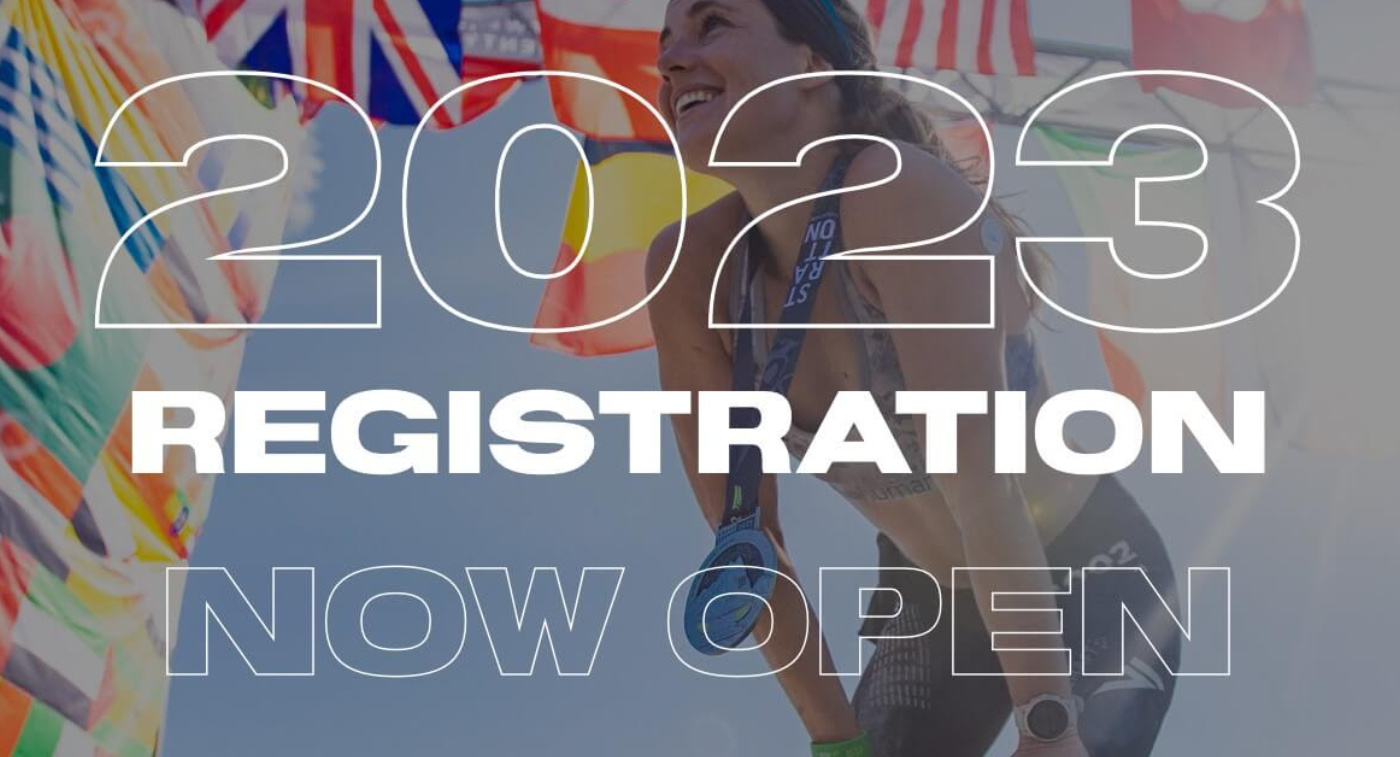 It’s the annual announcement that a lot of Obstacle Course Racers have been waiting patiently for. The OCR World Championship has announced the location and dates for 2023. And the 2023 OCR World Championship will officially be held October 5th – 9th in Mammoth Lakes, California, USA. Below I’ll go over some of the other info that has been released about the event and give my thoughts on the location.

With the last two OCR world championships being held in Vermont. I think a lot of people were expecting the event to head back across the pound to someplace in Europe. This would be especially exciting for the large and loyal European OCR community. And to further disappoint this group, the race was moved across the USA, making it even harder and more costly for most to get to the race. There are no international airports within 200 miles and the main hub flying into Mammoth lakes in Los Angeles. Which is a 10.5 hour direct flight from London.

Overall Mammoth Lakes is an incredibly beautiful area. And I’m sure they were thrilled to have an event like this coming to the area. Making it an easy partnership for events location and the OCR World Championships. But sometimes just because it’s easy doesn’t make it the right choice. I feel like the location is going to make it even harder for a lot of OCR racers to make the trip. Especially those located outside of the United States. Which is sad. Being a world event is what makes this the “World Championships”, so by making it harder for the world to compete the organizers are just detracting from the event.

Let me know your thoughts in the comments below!

6 New Year’s Resolutions Any Runner Can Benefit From
December 28, 2022

How to Prepare for a Spartan Race – The Day Before the Race
September 30, 2022